SPANDAN trust came into its formal existence in the year 2009. A group of young social workers, having a similar mindset and ideology started this for the charitable purposes. The genesis of this trust bears the history of participation of local community in its decision making bodies. The key motivation was to respond the local needs of the target ?women & children? in an effective way, so as to justify optimum degree of achievements and results with satisfying levels of performance.

Early in the years the Organisations was mostly engaged with the children and youth of the issue affected communities across the State. During this early phase it got small grant supports from agencies like Youth Service America, USA and UNHABITAT, Kenya. Apart from that, the fellowship support of NIRNAYA women?s fund, India has contributed in developing this as a Women Organisation since 2010-2011. All these projects have contributed in the development of our knowledge base and professional experience to work on our core theme of ?sexual abuse and violence issues against women?. Besides, we also worked on a model project on the health issue of children in the indigenous communities of Malkangiri supported by Child Health Foundation, UK in the year 2012-13.

Later it continued working on the ?child sexual abuse? issue as one the core area of work since 2013. At the same time it has involved in responding local disasters like cyclone and flood. With the support from TdH, Netherlands through a networking project it could gain experience and expertise in addressing the issue through providing psycho-social supports to the survivors and the families. Legal support was also facilitated to the victims along with the district support agencies.

Since 2013 it worked as an active member of NETCOAST, a network of conservationists in the State of Odisha. The team members were trained on ecosystem management, disaster risk reduction process and climate change issues. Since all these issues were affecting the clientele communities in a bigger way.

At present the organisation is working in the direction of developing a society where the children, women and the ecosystems are abuse free, at the same time Conservation of biodiversity, adaptation to climate change and building resilience of the affected population. We believe neither of these can bring stand alone approach towards progress of the vulnerable communities.

We also have involved in different local as well as national level study and research activities on our core thematic areas. 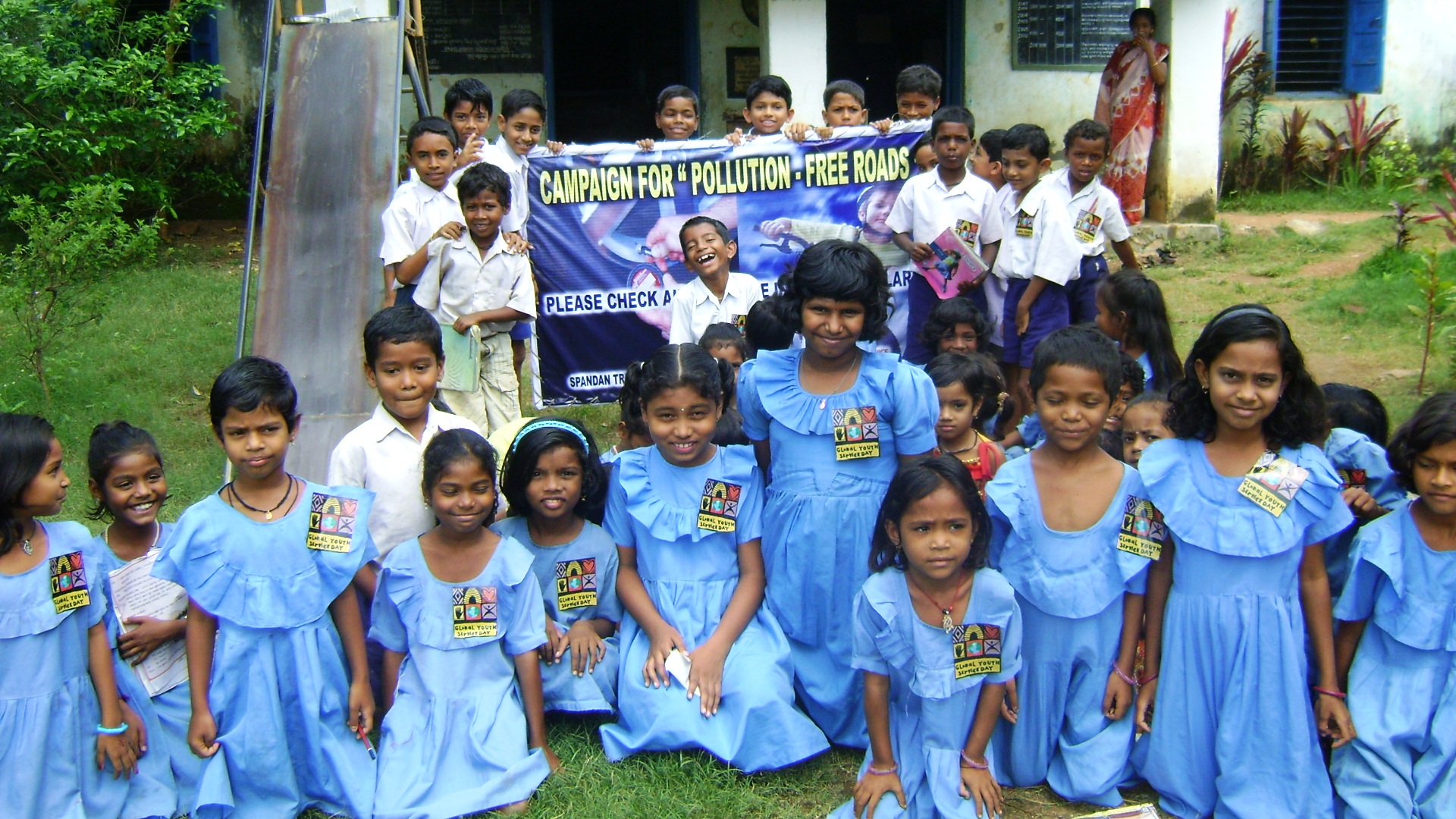